Body blow for Cameron as over 1,000 priests speak out 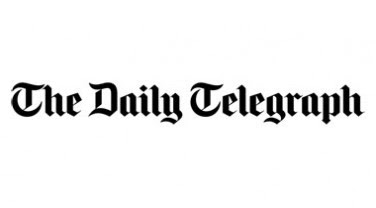 Some 1,054 Priests, Bishops and Abbots have signed a letter in today's Daily Telegraph in opposition to the British Government's plans to introduce so called Gay "Marriages".

This is a profound and historic moment, partly because, at last, real action has been taken (other than prayer) and also because the letter likens Prime Minister Cameron's plans to re-define marriage as being akin to Henry VIII's moves to overthrow the Church ruling regarding divorce and that, if proceeded with, this bill could signal a return to open persecution of Catholics.

The letter argues the fact that, not only would priests be compromised in the pulpit by not being able to teach according to Church law but Catholic teachers, counsellors, chaplains, catechists and others could find their professional careers affected by their stance.

They could also find themselves in breach of the law and penalised or even imprisoned through the judicial system.

These priest are deserving of our prayers and, hopefully David Cameron will pause for reflection.

A full report may be found on Protect the Pope
Posted by Richard Collins at Saturday, January 12, 2013

Email ThisBlogThis!Share to TwitterShare to FacebookShare to Pinterest
Labels: A return to Reformation times, Catholic priest's letter to The Daily Telegraph, Gay marriage