The Friends of Tina Beattie

I have discovered a network of fans of Dr Tina who are fighting hard on her behalf to support her in her troubles.
In fact, it appears as if they have arranged to have a day dedicated to her, worldwide!

Well done them I say. 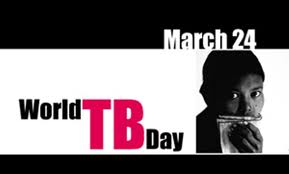 Support for Dr Beattie....but why the handkerchief?

And then, there are those who oppose the dear Doc on the rather spurious grounds that she likes to give talks on the Catholic Faith that....how can I put it?.......um......well I think some might describe them as totally against Catholic teachings. Pshaw!

What a bunch of saddos!

They have got together to produce lapel badges that really lay it on the line for Tina B. 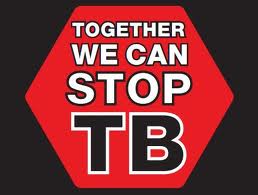