Thanks to the Order of Malta we are able to attend an EF Mass daily at 12 noon in the Sacre Coeur Chapelle on the first floor of the Order's HQ.

Yesterday's celebrant was Fr Anthony Talbot who hails from Worcester so we were told.

And now, a correction. I misunderstood EFP2s comment regarding the golden crown of Our Lady.
So, a biretta tip to our PP, Fr JJ, for kindly putting me right.

It is the massive gold crown over the Rosary Basilica that was funded by the generosity of the Irish back in 1924....troubled times for Ireland.

And Fr JJ has pointed out a fact that, I suspect, not too many know.
That is, that the statue of The Immaculate Conception, also with a gold crown, shows Our Lady holding a six decade Rosary.

This is the type of Rosary that Bernadette used; it was common to the region and the sixth decade was in honour of the Immaculate Conception.


Several things occur to me regarding this visit.

Firstly, it is abundantly clear that French plumbers and electricians are now responsible for the administration of the internet in France.

Secondly, there are many more priests on the streets of Lourdes wearing soutanes - hurrah! Vive le soutane!

And, thirdly, there are also many more professional beggars around.

That does not worry me particularly but they all have very small children in tow and these are used cynically to extract cash from the pilgrims.
Small children should not be sleeping on street corners on scraps of cardboard.

Today was my second day running for the baths and I am back at the hotel awaiting Mme Linen who reappears some two hour after I have surfaced.

Many more women than men take the baths; the queues are four or five times as long.

Is it because women are more pious than we men?

Or, is it that women are more in need of spiritual healing?

And, finally, we were greeted, yesterday by the Grand Master of the Lourdes ACTA Lodge Number 666, here he is below......... 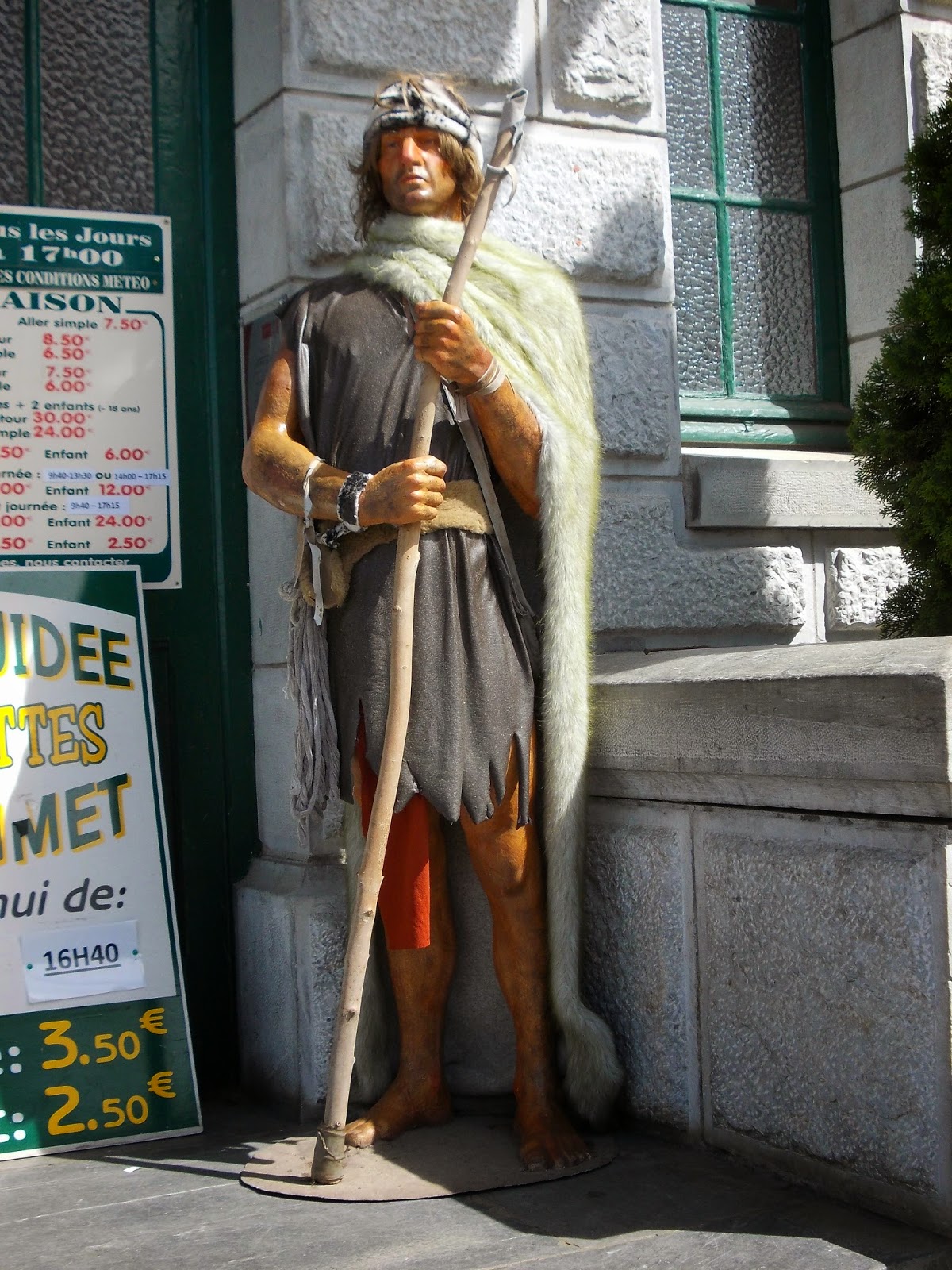