Clues to a Catholic heritage.....

....are present in the fabric of our society.

At least they are in Wales and I am sure that the same applies elsewhere in Britain.

Haverfordwest is the county town of beautiful Pembrokeshire in West Wales and is a pretty unassuming sort of a place.

Cromwell did his best to destroy Haverfordwest and its imposing castle in 1648 and then the town planners and councillors came along in the 1980s and finished the job for him.

The town straddles the Western Cleddau River and, before the Protestant Reformation, was home to two monasteries together with a number of convents and a leper colony.

The usual structure of care and welfare that existed when Wales was a Catholic country. 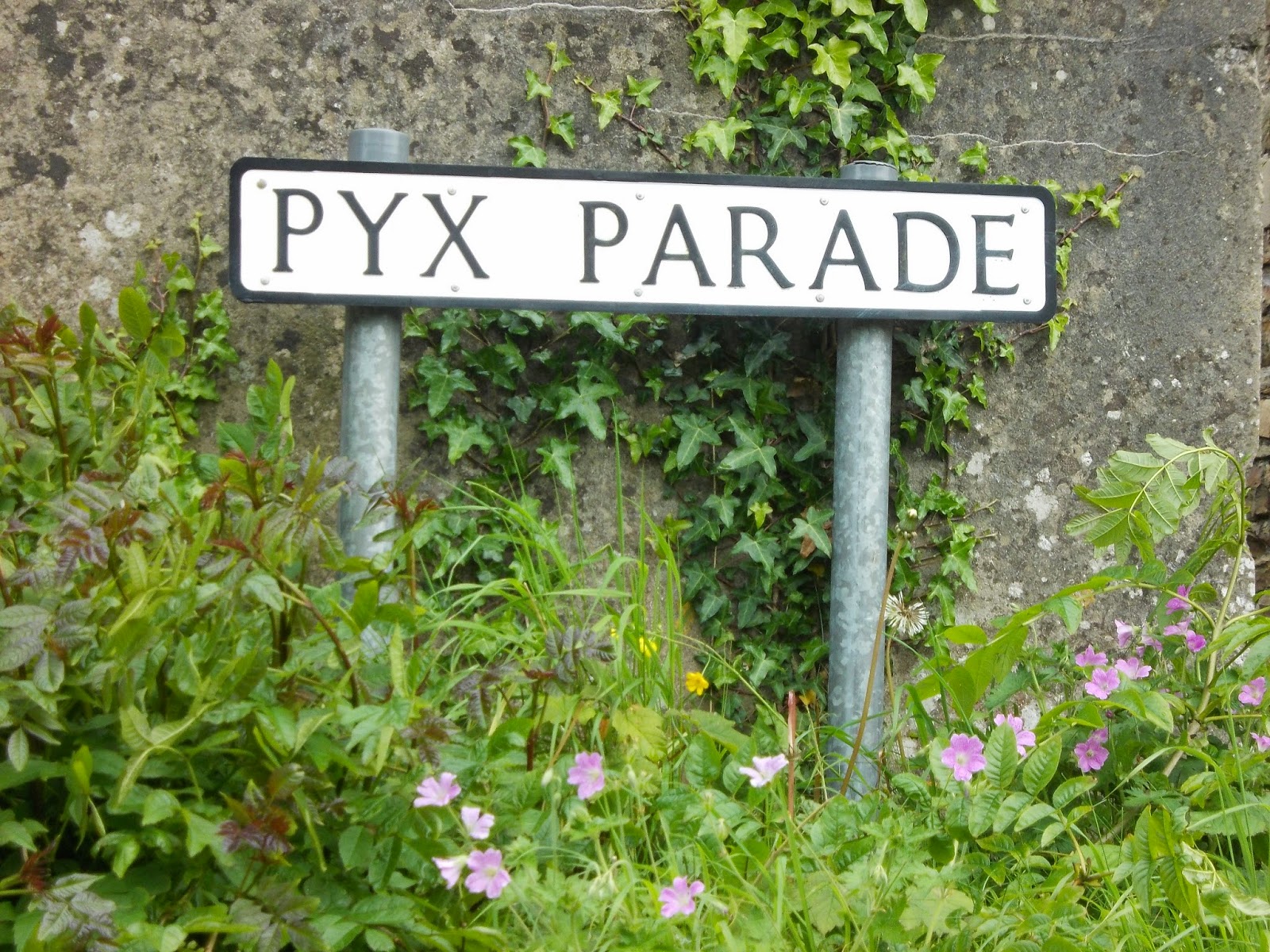 Wherever you look, on the streets of Haverfordwest, there is evidence of its Catholic past.

A pub called 'The Friars' is built on part of the site of a Dominican Friary, founded in 1246 it was also known as St Saviour's until Henry's men demolished it forcing the holy preachers out into the countryside to starve.

Amusingly, the pub sign depicts a jolly Franciscan monk (well, a monk is a monk to the Protestant mind).

Just two hundred yards from the Dominicans is the ruins of an Augustinian Priory, having met the same fate under the 'dissolution', a prime example of an euphemism if ever was.

Street names reveal just how the Catholic presence must have permeated society. 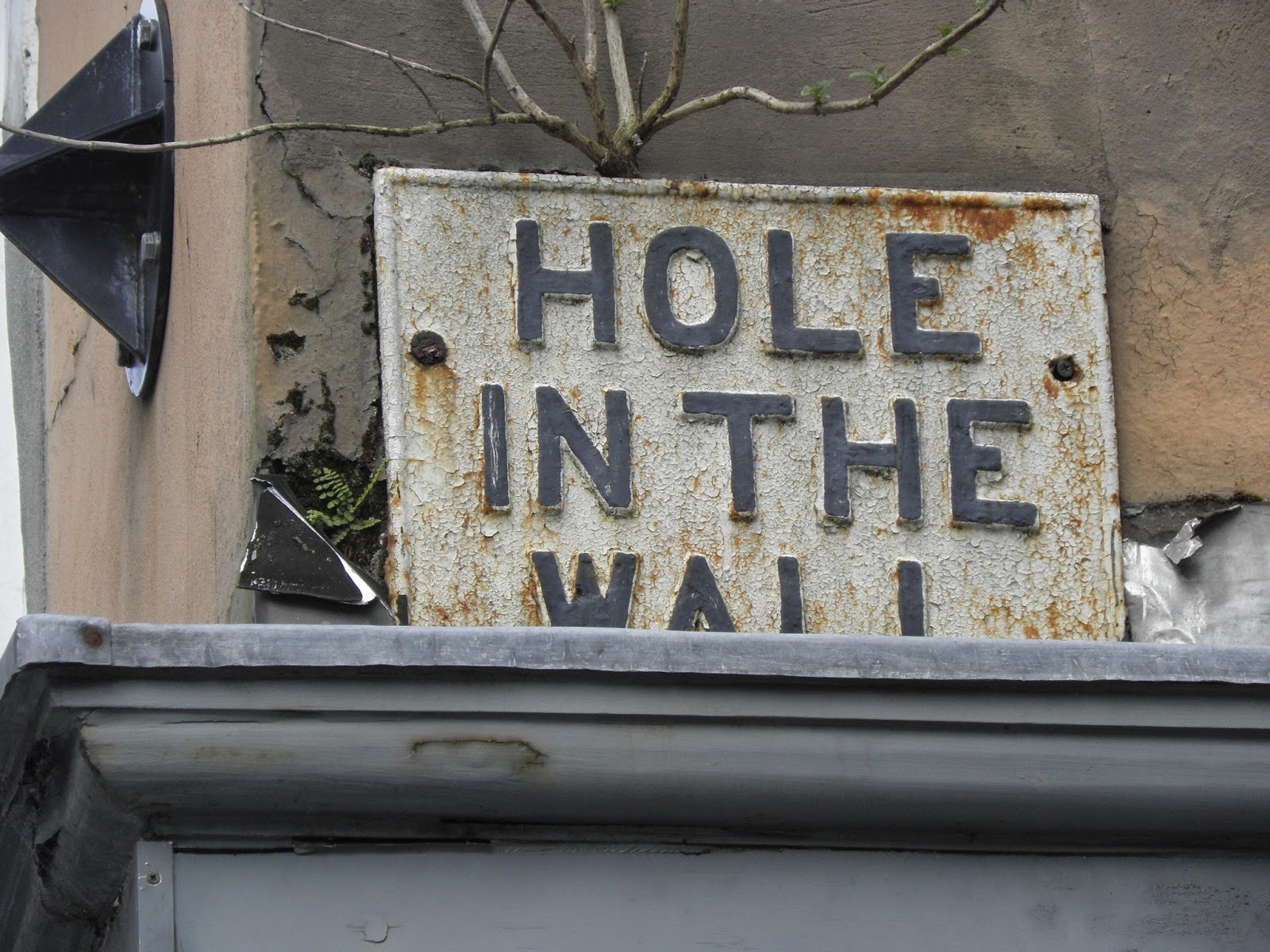 And the street sign that says 'Hole in the Wall' refers to the Dominican Friary and its entry hatch that allowed food and supplies to be delivered to the friars on a regular basis.

Many, of course, deny that Wales was once Catholic but the evidence is there, before your very eyes, if you just raise them above street level.
Posted by Richard Collins at Friday, May 23, 2014