A young man about to go to war, composes a prayer for his mother

The year is 1941 and a young man has joined the British army and lied about his age to be accepted into an infantry regiment, The King's Royal Rifles.

His older brother is already in the arena and his father, a veteran of the First World War and a holder of the Military Medal for outstanding valour, is in the Home Guard.

The Nazi bombs fall every night on London and its outskirts, where the young man lives with his family.

Life appears very precarious hanging by a narrow thread but, before he departs, the seventeen year old writes a prayer for his mother: 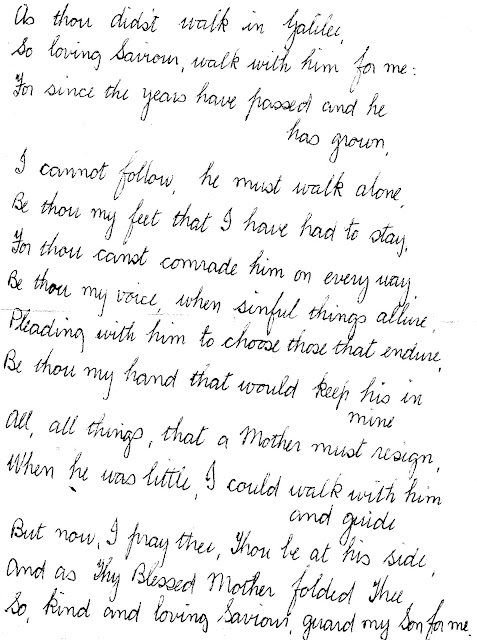 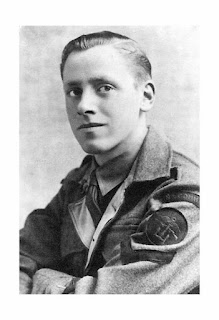 That was from one of my brothers, Michael Collins RIP, late of the King's Royal Rifles and the Commandos