We were all guilty....before Vatican II 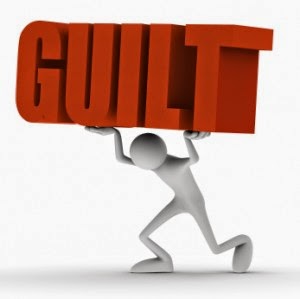 My good friend Mike Carroll who does such great things for the Faith in Lincolnshire, sent me a link to a video clip that induced immense feelings of guilt within me.

You see, I think all of us who were around pre V2, still bear that guilt.....a common guilt that we will carry to our graves.

We guilty of being part of a Church that was One (unified by the Latin and the unchanging form of the Tridentine Latin Mass), we were Holy (the depth of reverence and piety is not a thing of distorted nostalgia, it existed and was so all embracing that you could cut  it with a knife). And we were Apostolic (we had bishops who could articulate matters of Faith and Doctrine and who were not afraid to swim against the flow of secularism - men like Cardinal Heenan and Archbishop Fulton Sheen).

Of course, we had luke warm Catholics then but they were a minority; most of us were bound together by Christ's commonality. We were constant in our devotions and we were not afraid to stand up and be counted as Catholics in the work place or wherever.

Mike's video clip brought memories flooding back and, if you are over the age of sixty five, you may enjoy those memories also.

If, however, you are a child of Vatican II, you may like to watch the clip and try and imagine what life was really like when we were all Catholics.